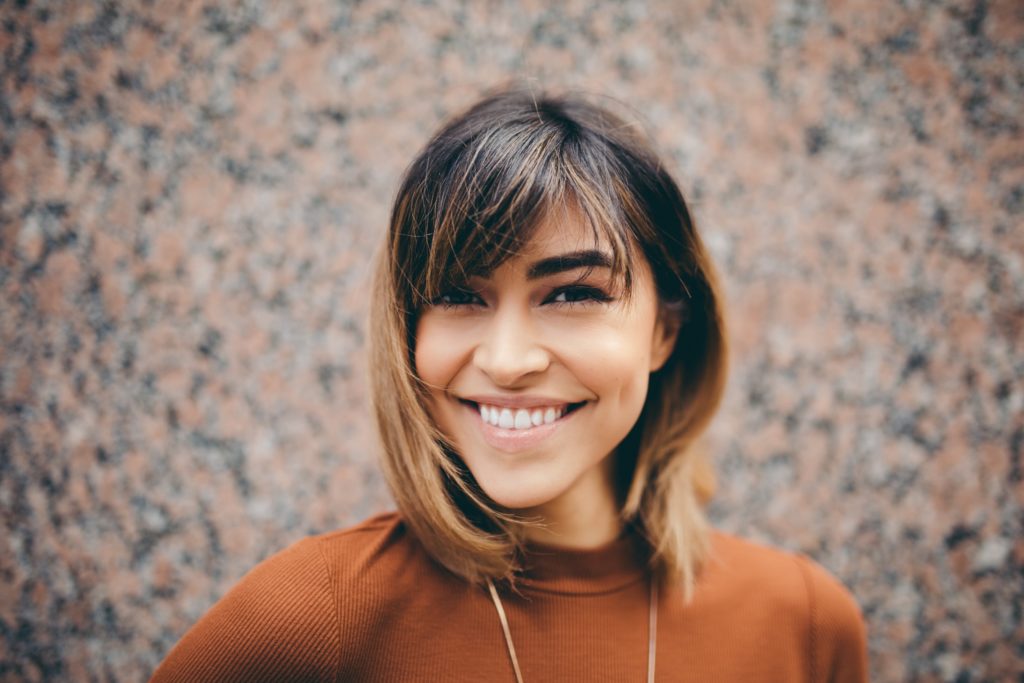 When you tell people about the lack of new blood in the industry, there’s an automatic assumption that this is an old industry. Like landline telephones or phone books, it is coming to a natural end. A byproduct of a new age. Now, I don’t believe that to be true. But if this was the reason that young people weren’t becoming advisors, it would be a problem of perception. However, I don’t think there’s a perception problem here. In fact, I’d argue that what we’re seeing is a lack of perception problem. That is, I don’t think young people even know that becoming a financial advisor is a career path. It’s a question mark industry – one that is almost invisible to millennials. Take me, for example. When I graduated undergrad at 22-years-old, I had no idea that financial advisors existed or that it was a lucrative profession I could get involved in. Nobody had ever told me. And this isn’t unusual – when I talk to millennial financial advisors, the grand majority of them came into the business because they had a parent who was in it. They only knew about the career path because they had watched their fathers or mothers do the job for years. In fact, I’d say about 75% of millennial advisors come from this background. Of the remaining 25%, the ones I’ve talked to all say the same thing – they stumbled into the job by accident.

This, then, is a career that is hidden. And with record numbers of young millennials graduating university and entering the workforce, there’s no better time than today to shed some light on the industry. This article, then, is for you young people who are trying to figure out what to do next and have never heard of this career path. Here are the five reasons you, as a millennial, should enter the industry.

The first reason a career as millennial financial advisor makes a lot of sense is that all of your peers are completely underserved. That is, most millennials have never interacted with a financial advisor in their lives. I’ll use myself as an anecdotal example. As a 30-year-old professional with way too much education and a reasonable income (potential), this is a little bit shocking. I’m exactly the kind of millennial who would highly benefit from a financial advisor. Yet, prior to Finaeo, I had never been approached by a financial advisor. Likewise, Aly (Finaeo’s CEO and also a millennial) recently had his first baby (an adorable daughter) and not a single financial advisor reached out to him in the last 15 months since his wife got pregnant to discuss RESPs, life insurance, or anything else. That’s a crazy situation to be here! We both need a slew of financial and insurance products, yet nobody is reaching out to us to get them.

At the end of the day, being a millennial advisor is an amazing opportunity because the competition for millennial clients is sparse and non-existent. And this is even with the fact that millennials, as a group, have a forthcoming $30T (TRILLION!!) inheritance. We are an underserved majority.

But why are millennials so underserved? Well…

Reason 2 – The average age of a financial advisor is 51

The second reason that millennials should become financial advisors is that the average age of financial advisors was over 50 in 2016. Nearly one-quarter of advisors were over 60-years-old, while only 5% were under 30 and a further 17% between the ages of 30-39. This is an old profession full of greybeards.

However, the thing to understand about financial advisory services is that it’s a relationship driven career. With relationships at the centre, financial advisors tend to have a specific demographic they work best with – people who they naturally have the right level of chemistry with. And while this isn’t going to be 100% age-dependent, people tend to establish better relationships with those who have similar life experiences to them. For millennials, it’s much harder talking to a 53-year-old about their financial situation. After all, those same financial advisors came from an era where university tuition could be paid for entirely by working full time for a summer, well-paying jobs were plentiful upon graduation, and starter houses were both affordable and, well, a thing that existed.

As such, the fact that millennials are underserved is not shocking. They don’t hang out at the same places as advisors, they don’t have similar life experiences, and they simply aren’t in each other’s orbits. As a millennial advisor, this is a massive opportunity. Millennials are no more financially literate than the boomers before them, they just don’t have anyone to talk to about it. In fact, only 27% of millennials have sought out financial advice. A smart, young advisor who focuses on this gap in the market will find his or her phone ringing off the hook.

Financial advisors get paid well. Starting out, being a financial advisor is a very brutal career path. It is a grind and, during your first few years, you won’t be earning very much. However, the financial advisors who stick it out find that this is a very lucrative career once you’ve done your time. There is no shortage of 45-year-old advisors who have created a book of business which is generating revenue in the seven digits and income in the mid-to-high six figures.

Being a financial advisory is a kill-what-you-eat career. If you’re good at it, you will get paid. This also means that it requires hustle, people skills, and management. But if you have those, the sky’s the limit on income.

Reason #4 – You Get to Help Others

Another reason that millennials should look into financial advising is because it is a job that fundamentally is about helping others. At its core, you are there to holistically advise people on their financial health. You help them manage risk, manage investments, and deal with the vicissitudes of life. When talking to existing advisors, this is a common theme that has kept them in the profession.

For a new advisor, especially one working with millennials, this ability to help someone with the complexities of his or her life is doubly true. While millennials are the most educated generation in history, they are financially illiterate. According to a PWC report, only 24% of millennials understood basic financial concepts and only 8% demonstrated high levels of financial literacy. Moreover, millennials also have a number of new concerns that their predecessors never had to be concerned about. For example, 54% worry about their student loans and 81% have at least one long-term debt they owe. This is a generation which has been on the receiving end of some terrible socioeconomic trends, but hasn’t been educated to make lemonade out of said lemons.

Fundamentally, the millennial generation is a generation that needs financial help. A millennial hybird advisor is poised to build a lustrous, lucrative career on helping young people figure out their lives. This includes the 26-year-old who just got her first “real” job and is trying to figure out retirement savings and the 33-year-old couple who just had a kid and all of a sudden needs to worry about his insurance, RESPs for his daughter, and buying a house one day. New financial advisors are in the right place at the right time to make enormously important differences in the lives of their clients.

Reason 5 – It is Perfect for Entrepreneurial People

Experienced financial advisors don’t have bosses. They don’t have pre-set hours. They don’t even necessarily have offices. Sure, in the early days of your career, while you’re learning the ropes, you may opt to work for someone else. But very quickly, you will be at a point where you can work for yourself or be part of a firm with no direct supervisor managing your day.

It’s a job where you get to make your own hours. You can work as long as you like, take three day weekends, and generally find a pace that’s right for you. That isn’t to say that you won’t work hard – especially in the early days, being a financial advisor is a tough business. However, you’ll be able to decide how you want to set up your day. And for many people, that’s worth just about any tradeoff. Likewise, it’s a job where you are in the driver’s seat to create something. To build your own business. There are risks involved, for sure, but, at the end of the day, you’re working towards something that’s yours.

If you are an entrepreneurial person, the kind of person who really enjoys the thrill, challenge, and terror of relying on yourself, this is an ideal profession. As one millennial financial advisor told me (paraphrasing here), “being a financial advisor was a great entrepreneurial role for me because I didn’t know how to code.” That is, he turned to financial advising because he wanted to work for himself, but wasn’t a developer. A bit tongue in cheek for sure, but it’s an interesting point – if you have a business or arts background and are a people person, being a financial advisor is a great role that lets you take control of your own destiny. No Java skills required.

So, there you have it. The five reasons why you, the millennial, should look into becoming a financial advisor as a career choice. What do you think? Let me know in the comments section!